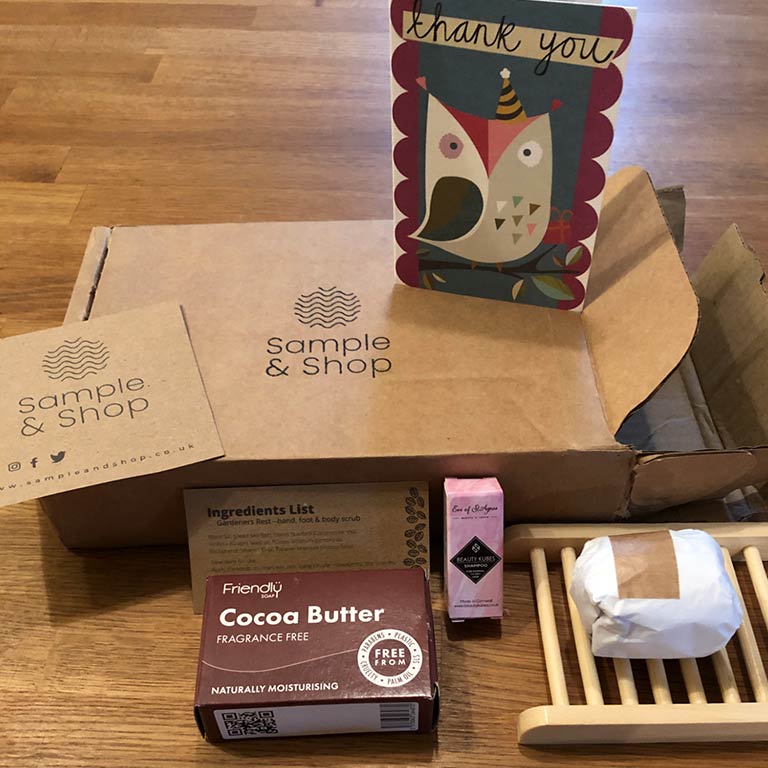 Rachel had been at university for 6 years and had a year to go before she was due to complete her doctoral thesis, but had already decided that she was ready to move on and was keen to start exploring her options now.

Moving on from my PhD

For our first call I took her through the results of her Insights Discovery profile. She was both pleased and surprised to see how accurate her own report was.

She described the work she had been doing for her thesis, which was concerned with the way that skin reacts to certain medical substances. She had decided that, despite her success with the research she had carried out, she did not wish to continue with that work once she had graduated; she was looking for something different, but had little idea of how that might look.

It also became apparent that one of the things she was keen to explore in our sessions was how to be more robust in the face of criticism from professional colleagues. Some of this related to her thesis research, but more worryingly, she was also being subjected to gender bias from the predominantly male fellow researchers.

I felt empowered and ready to begin my own start-up company; at the start this was only a dream which I had pretty much dismissed but now I have formed the company and I’m on the journey to make it into something special.

In our second session, we agreed to start to explore the different options she had. Using a decision making tool linked to the psychometric, the initial options Rachel listed felt like possibilities which she had already discounted, and there was little or no energy in her voice or body language when she was describing them.

I then asked her a question about whether there was anything else which she might have had as an idea but had not considered recently. It appeared there was something, and Rachel began to speak in a much more animated way. “part of my research is concerned with how someone’s skin reacts to medical treatment”. ‘a large proportion of all ages of people suffering with incontinence also have to deal with the side effect of incontinence associated dermatitis also referred to as adult nappy rash.

The creams can be expensive and they differ greatly in their properties, and better treatments might exist for people but they aren’t well advertised to consumers. Also different NHS trusts prescribe differently so not all appropriate treatments are available, despite the fact they might work better. People often stick to what they know, rather than experimenting to find the best treatment, part of this is due to cost and another factor is the lack of guidance in the area and the stigma of incontinence meaning people are less likely to seek help.

Not all of the treatments are available on the NHS, but if the patient finds them off-putting, they are deterred from trying something else by the cost involved and by the waste of the current medication – none of the products are available in small sizes.”

Building on an initial idea

It transpired that the idea which Rachel had was to see whether a sample box of different medications could be made available to patients so that they could sample each of the possible alternatives before committing to the one they preferred. “Maternity units in hospitals make what are called Bounty Bags available to new mothers, which contain nappies, creams and related products enabling the parents to try their preferred products before committing to them. I think something similar would be helpful for older patients.”

I fed back to Rachel that the energy she was using to describe this possibility was very different from her mood earlier in the call. Had she talked about the idea to anyone? “I mentioned it to my partner the other day when we were talking about my profile, but apart from that haven’t taken it any further.”

Prior to our next session I asked Rachel to give it some further thought and to see if she could come up with a possible name for the idea, and also describe what the simplest possible version of the product would look like.

A month later Rachel was keen to tell me of the progress she had made. “The current pandemic is affecting a number of businesses in the health care and cosmetics business and they are keen to see how they can reach new customers with their samples. As well as the idea I have for incontinence products, I think one thing we could offer is a sampling service for things like speciality soaps, balm and related products. That would also allow us to see how viable our packing and delivery model is.”

Reflecting on our conversations Rachel noted that prior to our meeting “I was keen to get out of the toxic environment but was nervous about the decision-making process to which would enable me to get a fulfilling career. My biggest challenge was that I had lost confidence in myself and saw too many obstacles in navigating the way to a fulfilling career.”

“The most impactful part of the first session was running through the decision matrix for career options. The first time I filled it in I played it safe with my career option choices. I then reread the template and realised that I hadn’t entered any of my dreams at all; instead I had written the paths I thought I should take based on my academic background. I then redid the sheet with responses that were more aligned with my dreams and ambitions. The fact that Ian showed positivity, enthusiasm and genuine interest was enlightening and enabled me to come out of my shell and to not block and shy away from my aspirations.

“I worked through a structured programme with Hilary, which involved more meetings, planning, telephone coaching, a team building day that Hilary ran and lots and lots of leadership coaching. I put in systems and processes to support the team under Hilary’s watchful eye.”

The school year ended with a team workshop. Everyone on the team completed an Insights Discovery online evaluator and the data was fed back at the workshop. The team was led through a series of activities which enabled them to think more deeply about what they needed to do differently in order to become a higher performing team and how their combined personality styles had an impact on the way they worked. They produced a clear set of actions to carry forward into the following academic year.

“It wasn’t easy if I am honest and I had to have some challenging meetings and deliver some difficult messages but with Hilary’s support and guidance, it has all paid off. I am now proud to be leading an effective and high performing team until very recently… I have just been promoted and I am now leading another team as well as my previous team and believe me, I haven’t made the same mistakes again. Thank you Hilary, for everything!”

Having been the beneficiary of mentoring myself, and as a practitioner on the mentoring programme, I know first hand the benefits of collaborating with other sectors. Ian and Hilary Wigston expose us to an external perspective in leadership development, highlighting the organisational advantage gained through diversity of thought.

Ian Wigston artfully and provocatively blends the right questions with a gentle yet productive prod. He has that rare ability to adjust his style as needed, no cookie cutter strategies, no formulaic protocol. Each session is what you need it be; your energy drives; his energy offers a roadmap through uncertain terrain.

I was attracted to your work initially because of the EQ measure. I felt it had a credibility as a model for beginning to understand why some people were more effective as leaders when you stripped away all the common skills and qualifications.

Mentoring that is transforming women’s leadership 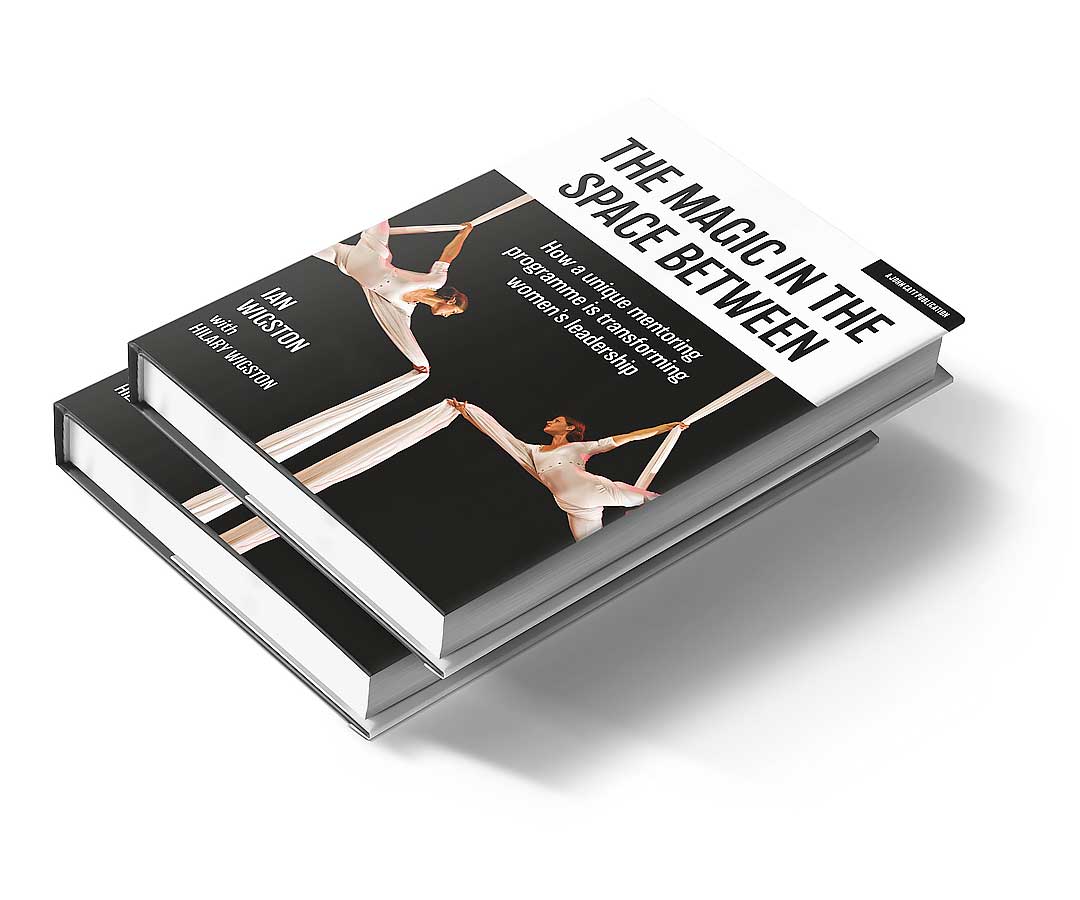 Simply fill out your details below and a free chapter from this book will be delivered to your inbox. We hope you enjoy it. 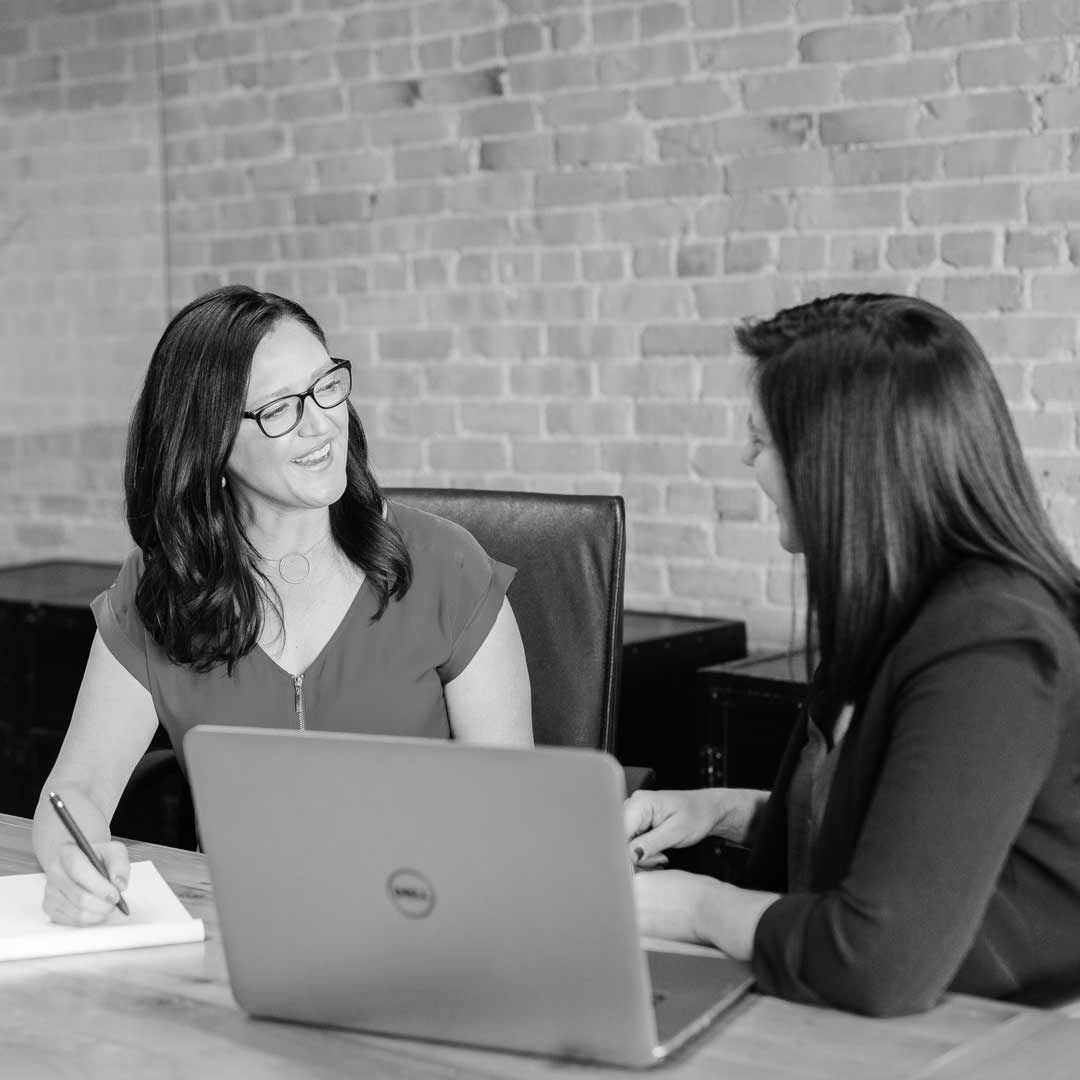 From a profiling and feedback session Louise had a powerful reawakening which set her career on a new course. 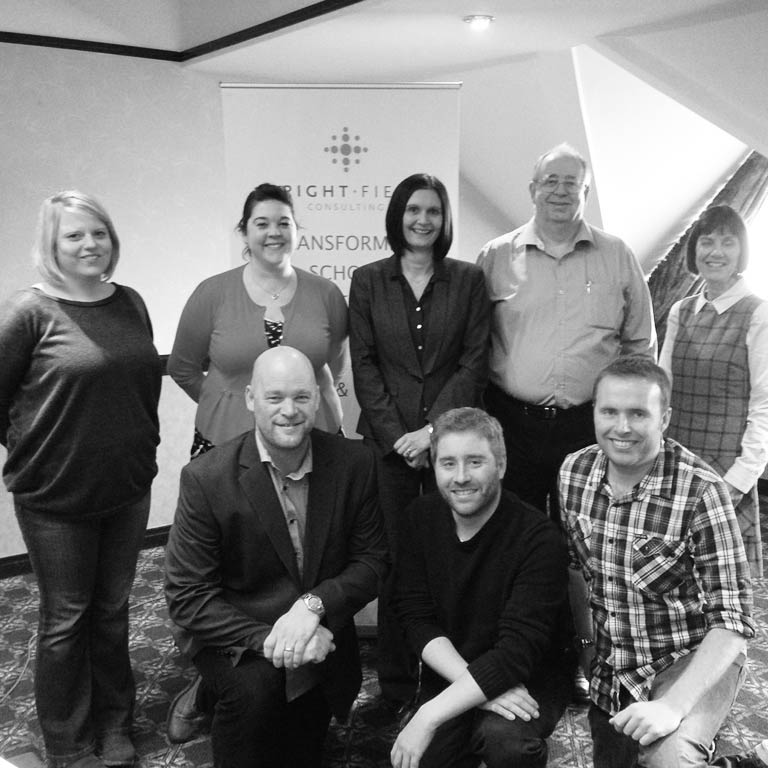 A new centre for children with ASD and similar difficulties was created at a large community school in the North of England.